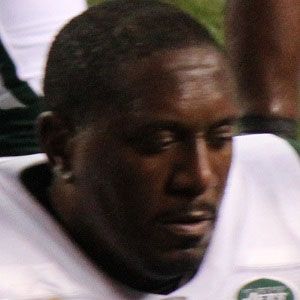 11-season veteran offensive guard who started 142 games for the New York Jets before retiring in 2013.

He was an All-Big Ten selection at the University of Illinois before earning a spot on the Jets as an undrafted free agent in 2002.

He had his best season towards then end of his long career and was named to his first Pro Bowl squad in 2011.

He has a brother named Julian who played for Central State University.

Brandon Moore Is A Member Of