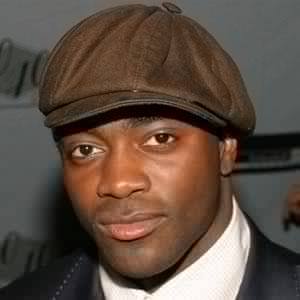 NFL Hall of Fame running back who played the majority of his career with the New York Jets. He rushed for over 1,000 yards for the first ten seasons of his NFL career.

He was given a football scholarship to the University of Pittsburgh, despite playing football for the first time in his senior year of high school.

He ended his NFL career as the fourth-leading rusher of all time.

When he was only three years old, his dad left his mom, Rochella. He married Carolina Williams in 2010.

He played against Brett Favre in Super Bowl XXXI as a member of the New England Patriots.

Curtis Martin Is A Member Of