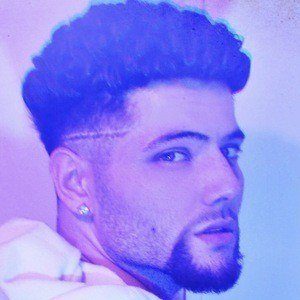 Social media sensation and recording artist who publishes covers to his YouTube channel BrandonPulidoMUSIC. He was also popular on Vine.

He was previously a part of a Los Angeles-based boy band called The Boy Band Project.

He has accumulated over 30,000 subscribers on YouTube and finished with more than 100,000 followers on Vine. He also has more than 170,000 Instagram followers.

He was born and raised in Burbank, California and has brothers named Alex and Cameron. He is the middle child.

He was in The Boy Band Project with fellow web star Zac Mann.

Brandon Pulido Is A Member Of