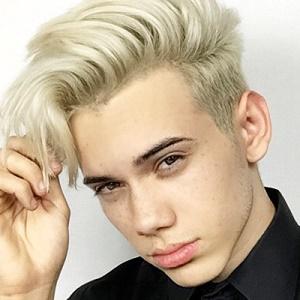 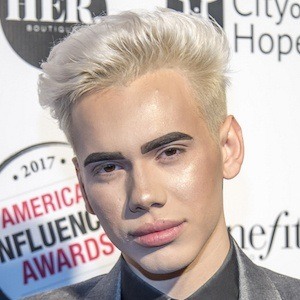 Social media personality most popular on YouTube. She has talents as a dancer, makeup artist, photographer, and model.

He created his YouTube channel on October 3, 2007 but did not post to the channel until years later.

He is the youngest of three; his older brothers are named Brandon and Alex. He has a nephew named Dean.

Cameron Pulido Is A Member Of