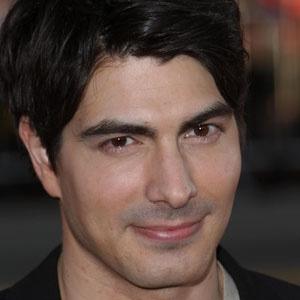 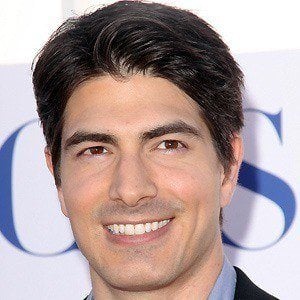 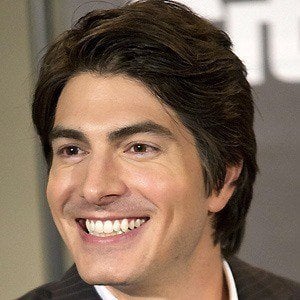 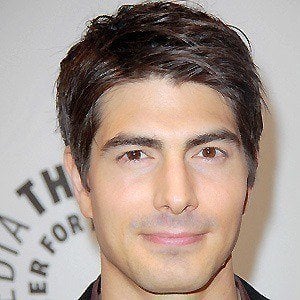 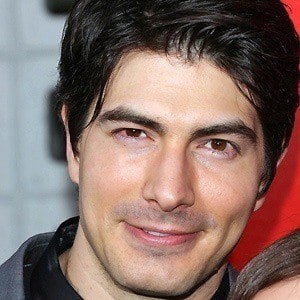 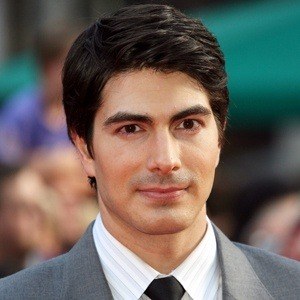 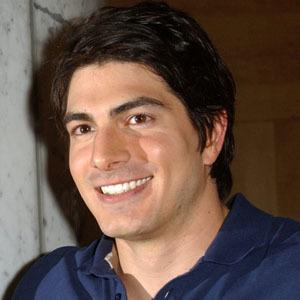 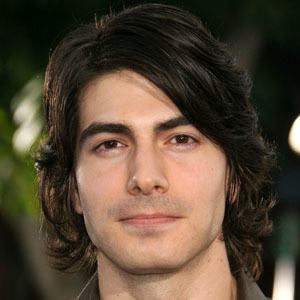 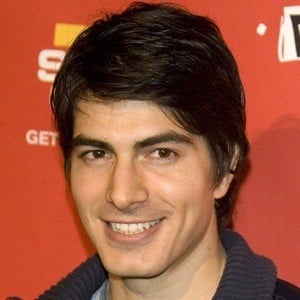 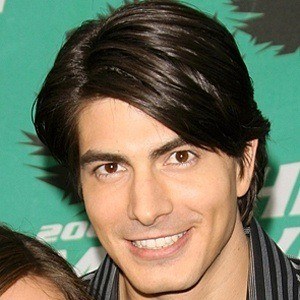 He became known for playing Superman in the 2006 film Superman Returns. In his television career, he played Daniel Shaw in the TV comedy show Chuck as well as Ray Palmer in the series Legends of Tomorrow.

His first acting appearance was in Christina Aguilera's music video for the song "What a Girl Wants." Afterwards, he was cast in ABC's Odd Man Out.

He is a former model and played the main character in Dylan Dog: Dead of Night.

His mother Catherine worked as a teacher and his father Ronald worked as a carpenter. He married actress Courtney Ford in November 2007 after three years of dating. He has a son named Leo.

He costarred with Kate Bosworth in the movie Superman Returns.