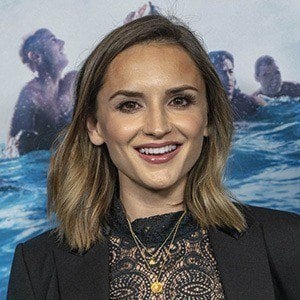 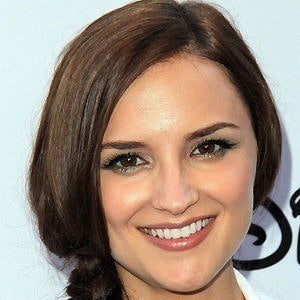 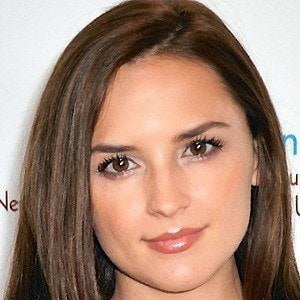 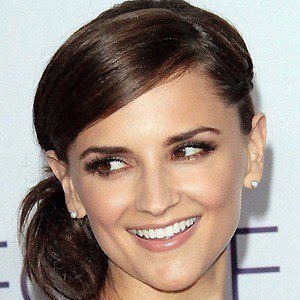 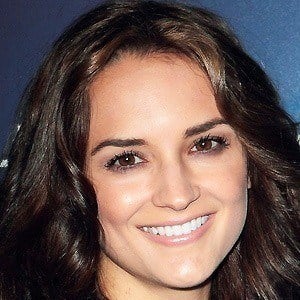 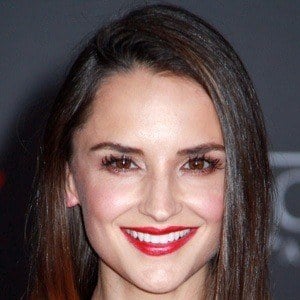 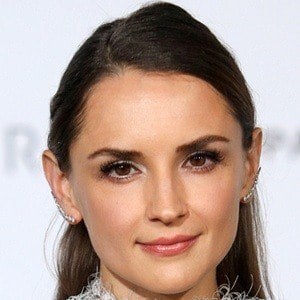 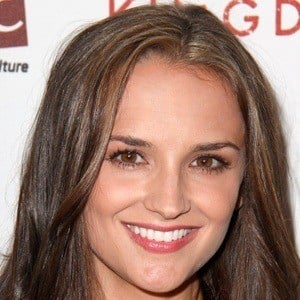 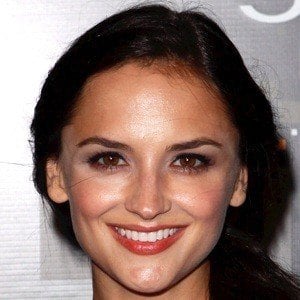 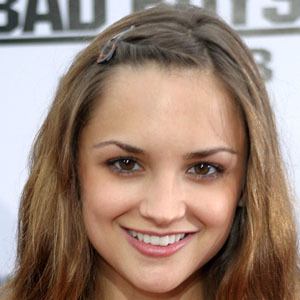 Actress best known for roles in the 1999 film She's All That who went on to star as the titular character in the 2001 film Josie and the Pussycats.

She began modeling in print ads at age 10 and was featured in nationwide ads for Target and Milk-Bone dog biscuits.

She appeared in a PSA demonstration about drugs.

She married Daniel Gillies in 2004. The couple had two children before divorcing in 2019. In 2020, she began dating a man named Kevin.

She starred in She's All That with Freddie Prinze Jr.