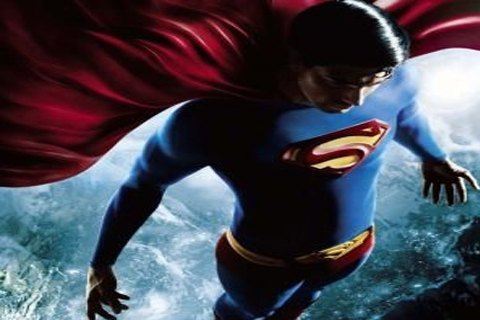 A follow-up to the film was initially planned, but because Warner Bros. was disappointed with the box office return, the sequel was scrapped and the series was rebooted with Man of Steel in 2013.