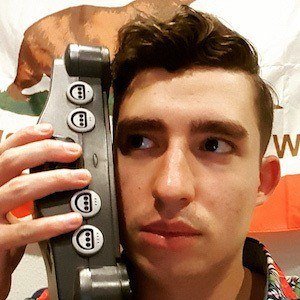 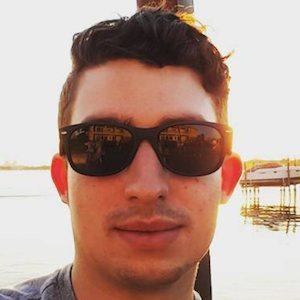 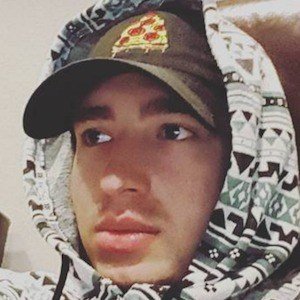 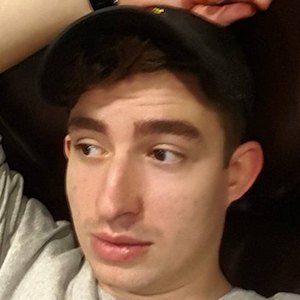 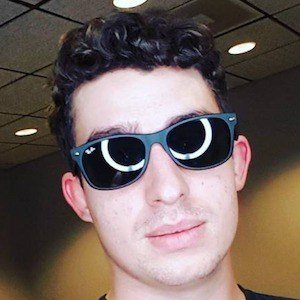 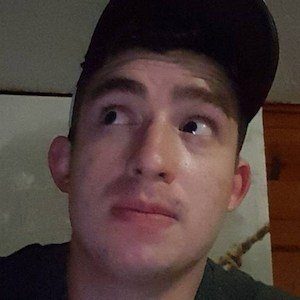 YouTube gamer who is widely known for his Slick Bee channel's content. He has gained popularity there for his warfare gaming playthroughs, including for the titles World of Tanks, Call of Duty, and World of Warships.

He has amassed more than 30,000 subscribers to his gaming YouTube channel. One of his most popular videos there, "Fallout 4 National Guard Armory! Guns & Armor!," has earned more than 150,000 views.

He and Paul Charlton are both known for their World of Tanks gameplay videos posted to YouTube.

Brandon Sheeley Is A Member Of