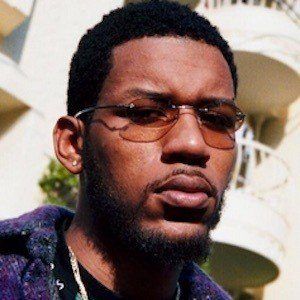 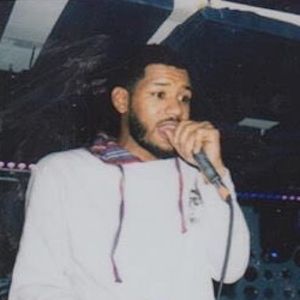 Producer known for his work on songs like "Die By Myself 2," "All About You," and "The Omen." He's collaborated with artists like Trinidad James.

He gained his popularity through social media, uploading his first song to SoundCloud in 2013.

Since joining social media, he's amassed more than 30,000 followers on SoundCloud and over 1.8 million followers on Instagram.

He hails from Georgia. He has two pet pit bulls.

His song "All About You" featured Jaden Smith.

Brandon Thomas Is A Member Of