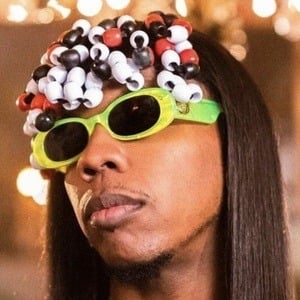 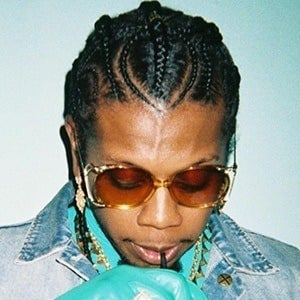 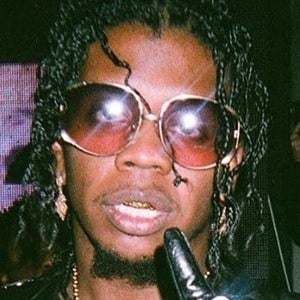 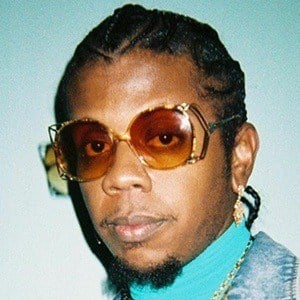 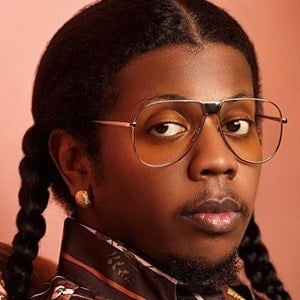 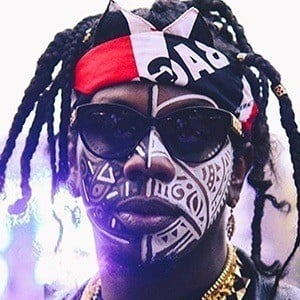 Born Nicholas Williams, he became known for the single "All Gold Everything" and his debut album Don't Be S.A.F.E.

He attended Catholic school as a child, and suffered a head injury at age seven that erased his memory.

His family relocated from New York to Atlanta, Georgia when he was a child.

He has cited Jay-Z as one of his major musical influences.

Trinidad James Is A Member Of