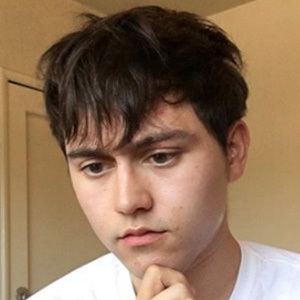 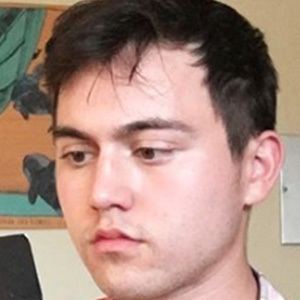 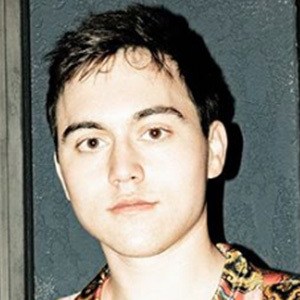 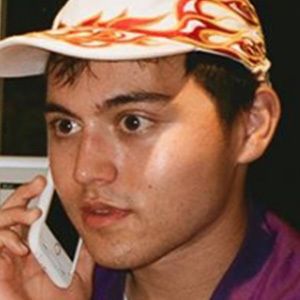 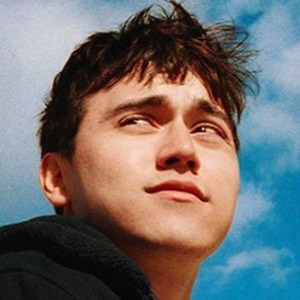 Stand-up comedian and writer who has appeared on shows like Comedy Central's @midnight and written comedy articles for outlets like Vice. In 2014, he released the collaborative comedy album Amateur Hour with Bob Odenkirk.

He grew up in Fairfax, Virginia, where he attended Robinson Secondary School. He began performing at local open mics at age 17.

He is credited with spawning an ultra-popular meme inspired by the death of the gorilla Harambe.

His father served in the U.S. Air Force.

He toured with comedian Bo Burnham in 2015.

Brandon Wardell Is A Member Of