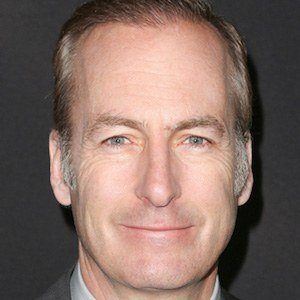 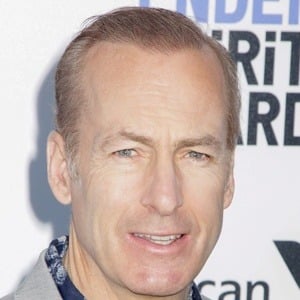 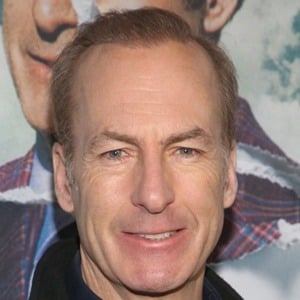 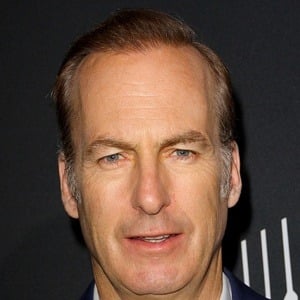 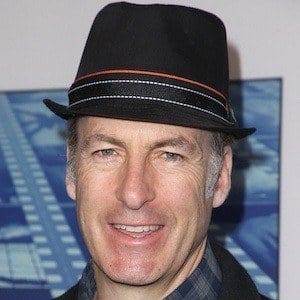 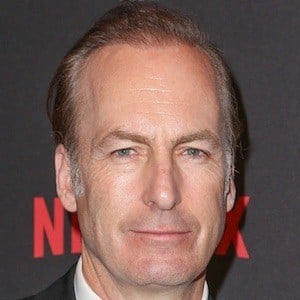 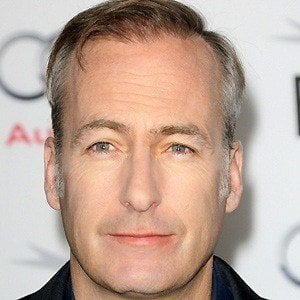 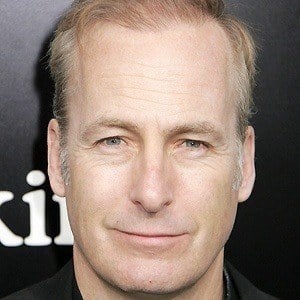 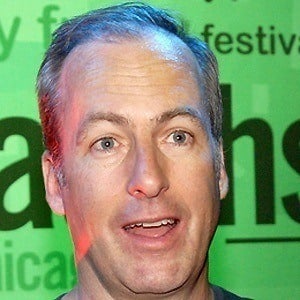 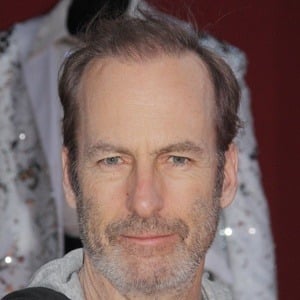 Comedian best known for his role as sketchy lawyer Saul Goodman in the acclaimed television series Breaking Bad. He went on to star in the spin-off, Better Call Saul. He was also a co-creator of the sketch comedy series Mr. Show.

He worked as a writer for Saturday Night Live from 1987-1991 but ultimately he wanted to be a performer.

He has directed movies like The Brothers Solomon and Melvin Goes to Dinner.

He is one of seven siblings. He married Naomi Odenkirk in 1997 and they have two children.

He shared an SNL office with good friend and actor, Ben Stiller.