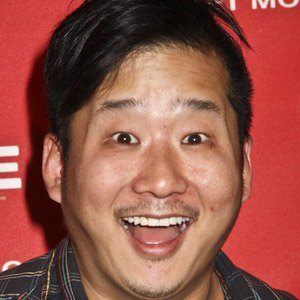 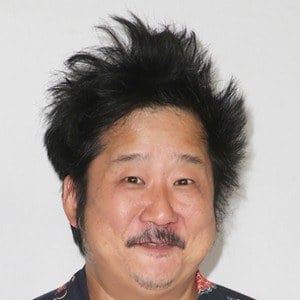 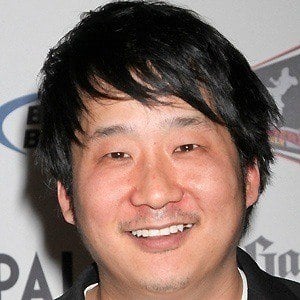 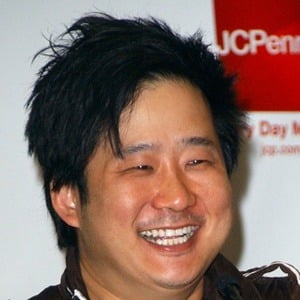 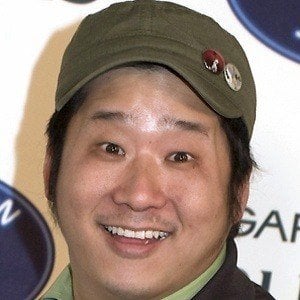 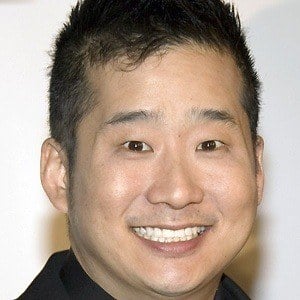 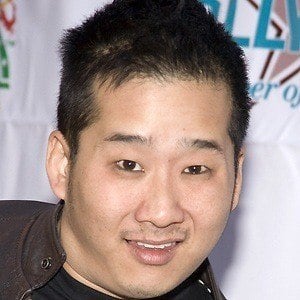 Korean American actor and comedian known for his memorable sketches on the comedy show, MadTV.

He began doing amateur comedy at the Comedy Store in San Diego and was later offered to open for comedians, Pauly Shore and Carlos Mencia.

He was born to parents Jeanie and Robert Lee; he has a younger brother named Steve Lee.

He appeared in the film Pineapple express starring James Franco.

Game On!
Mad TV
Splitting Up Together
More