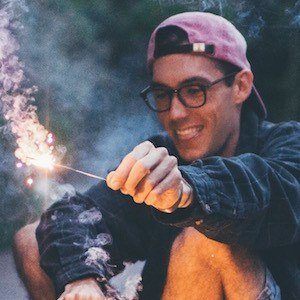 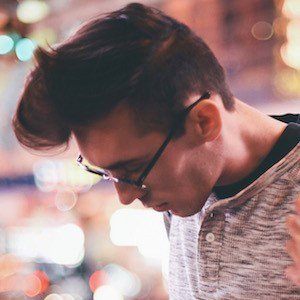 Photographer who has gained a massive following on the photo sharing app Instagram, where he shares his photos with his 2.4 million followers. He is also popular on Twitter with over 390,000 followers.

He attended School of Visual Arts. He is based out of New York.

He is very active on tumblr and his photography can also be found on his website.

Brandon Woelfel Is A Member Of