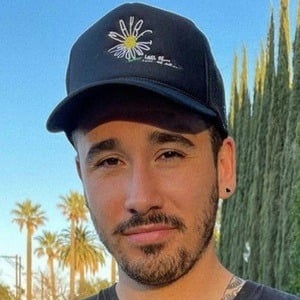 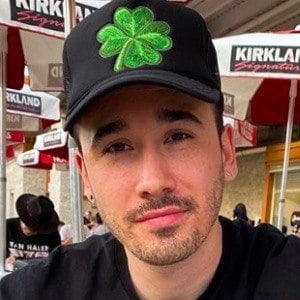 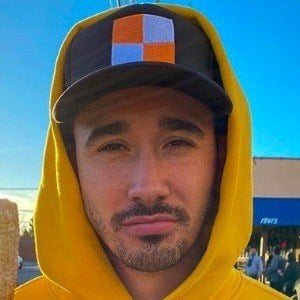 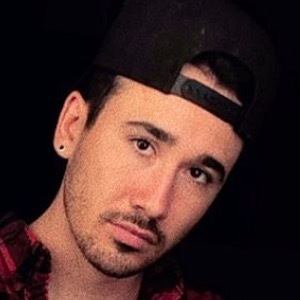 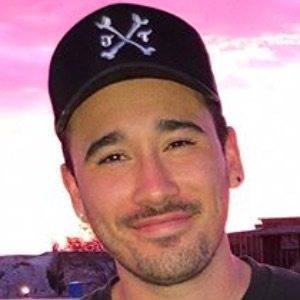 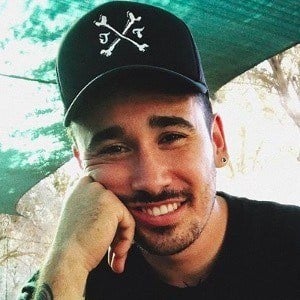 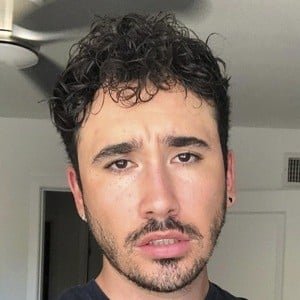 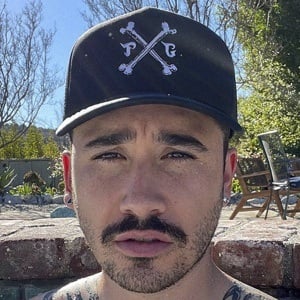 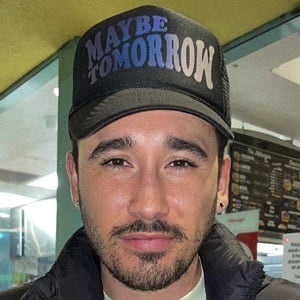 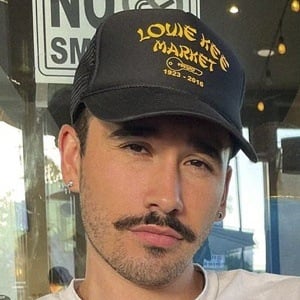 Instagrammer known for his selfies and pictures alongside friends and family. He has earned over 150,000 followers. He first gained fame on the platform for his landscape photos.

He first began posting photos to Instagram in March of 2012.

His younger brother, Brennen, is a popular Vine star. He has a sister named Jess. His mother's name is Lisa Taylor.

He has previously dated model and Instagram sensation Trew Mullen, who has also been the subject of his photographs.

Jake Taylor Is A Member Of