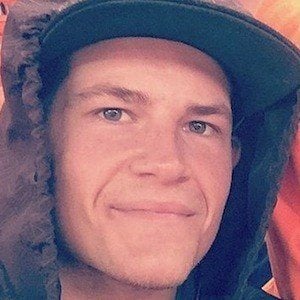 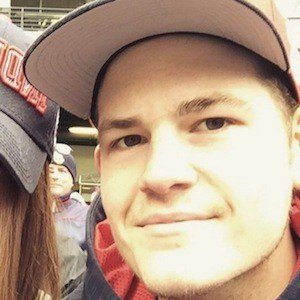 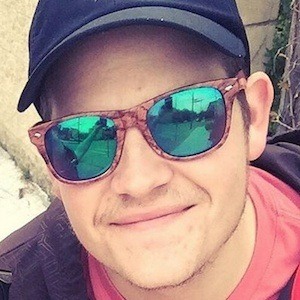 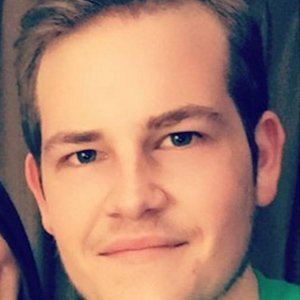 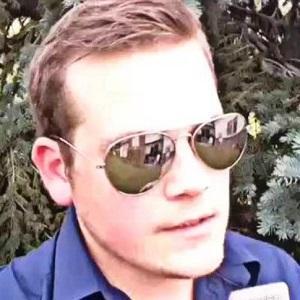 Famous for his humorous Vine videos, this web star attracted over 700,000 followers before the app was shut down. He went on to gain a sizable following on Instagram.

Before rising to online fame, he graduated from Ohio State and subsequently worked in the marketing and sports journalism fields.

An Ohio native, he became a web star while living in Cleveland during his early adulthood years. He has a brother named Josh and a sister named Amanda. He became engaged to Kristen Holthouse in October 2017.

He and Jake Paul both gained fame on Vine.

Brandon Zingale Is A Member Of