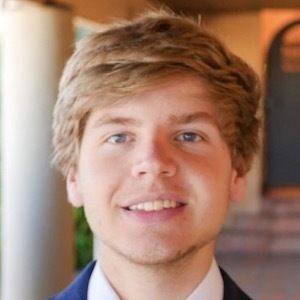 Theme and amusement park fanatic whose YouTube channel, BrandonBlogs, has earned more than 20,000 subscribers through POV ride videos, vlogs, and other videos from popular theme parks.

He officially began BrandonBlogs in March 2011, and by August of the following year, he'd become a YouTube partner.

Some of his most popular YouTube videos include "Space Mountain Lights on POV Best Quality!" and "NEW Splash Mountain POV 2015."

He hails from Orlando, Florida.

Both he and Shawn Sanbrooke are YouTubers who gained an audience making videos about popular theme parks.

BrandonBlogs Is A Member Of