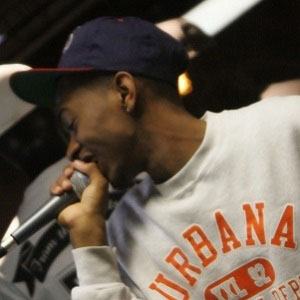 Music producer and rapper who has produced for notable rappers such as Curren$y, Mac Miller, Chance The Rapper, and Danny Brown.

He busted into the music business when he released his first mixtape called Volume: One! for the Money in 2008.

He followed his first mixtape with the release of two more in successive years which he titled Volume: Two! for the Show and Volume: Three! to Get Ready.

He draws inspiration from Pharrell Williams.

Brandun Deshay Is A Member Of