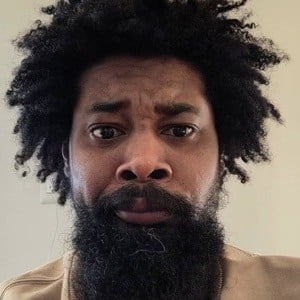 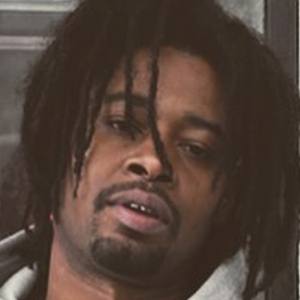 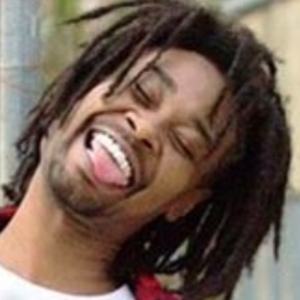 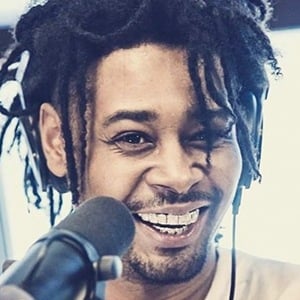 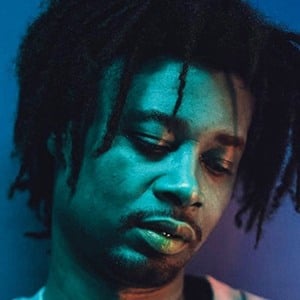 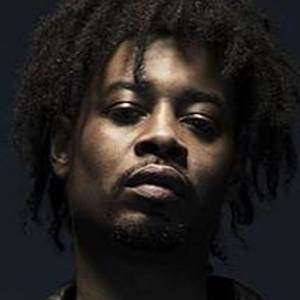 Detroit-based rapper known for his unique lyrical style. His third studio album, Old, was released in 2013 to mass critical acclaim.

He began rhyming as a child after hearing Dr. Seuss books.

He was born to teen parents in Detroit, Michigan. His father was a DJ.

He collaborated with ASAP Rocky on the 2012 mixtape 2 Pills, 1 Cup.

Danny Brown Is A Member Of