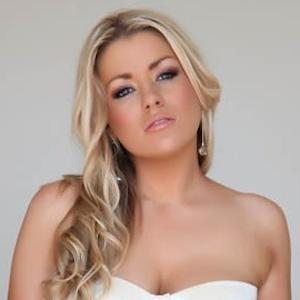 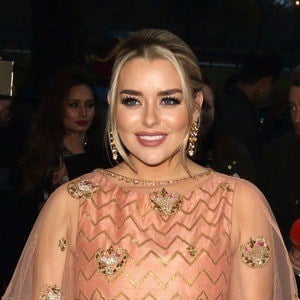 Former model and reality TV star who has been featured in a number of films and comedy shows. She has also been known under the name Brandy Brewer. In 2016, she gave up modeling to become a soccer referee.

She attended stage school and worked as a travel agent and night club assistant manager.

She is a sports columnist and sports presenter on Sports Tonight Live.

She is close with her father and often posts pictures and videos with him on her Twitter.

She has appeared on the BBC2 as a guest on The Rob Brydon Show.

Amy Christophers Is A Member Of