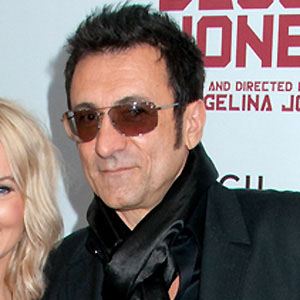 Comedian, actor, and front man of the band Bombaj Å tampa. He has acted in the films Triage and In The Land of Blood and Honey.

He joined the Top lista nadrealista with Radio Sarajevo after being rejected from the Academy of Performing Arts for the first time.

He did commercial work throughout Sarajevo and appeared in the 2001 film No Man's Land, which won the Academy Award for Best Foreign Language Film, where he played a Serbian soldier.

His mother remarried when he was fourteen and he encouraged Duric to pursue the arts.

He acted in Angelina Jolie's 2011 film "In the Land of Blood and Honey."

Branko Duric Is A Member Of