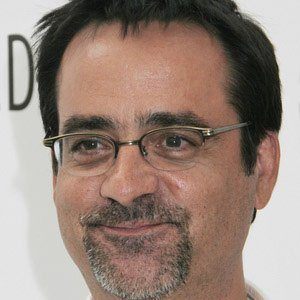 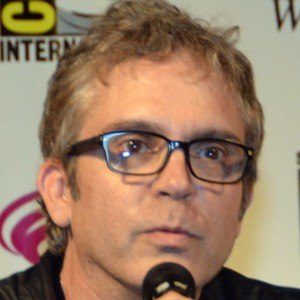 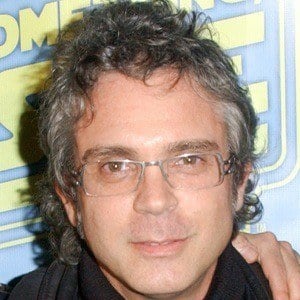 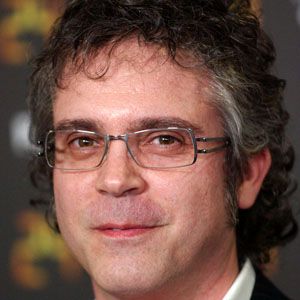 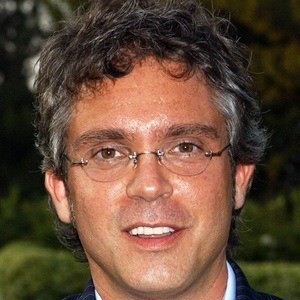 Known for his controversial work on the Star Trek franchise. He also wrote for 24 and Terra Nova, the short-lived Steven Spielberg TV drama.

His work after TNG for the franchise often raised the ire of fans, especially some of the creative decisions that were made for Star Trek: Voyager and Star Trek: Enterprise. So vitriolic was the fans' outrage that it took years before he and franchise runner Rick Berman felt comfortable speaking publicly with the fans.

He had a long-term relationship with actress Jeri Ryan.

He produced Terra Nova on which Stephen Lang played the role of Commander Nathaniel Taylor.

Brannon Braga Is A Member Of