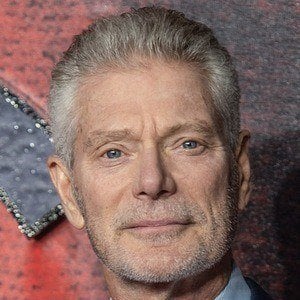 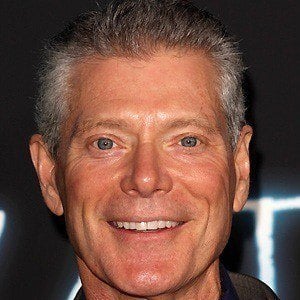 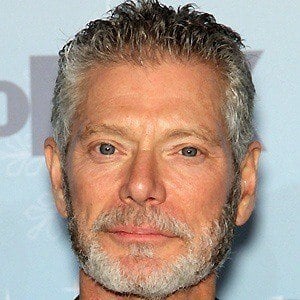 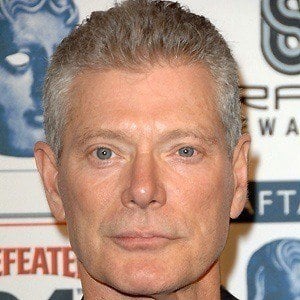 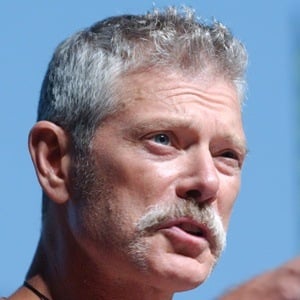 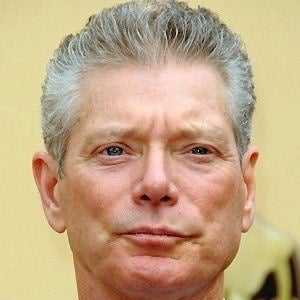 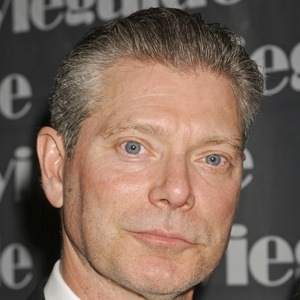 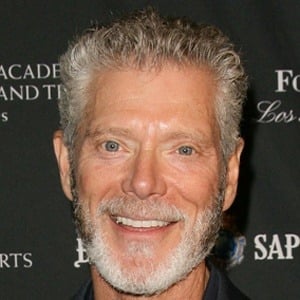 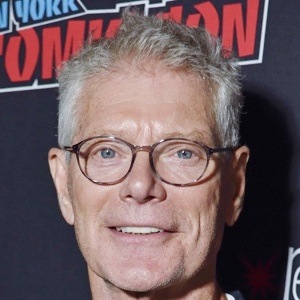 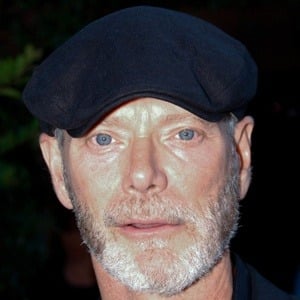 American film order who became known for his memorable role as Colonel Miles Quaritch in the hit film Avatar. His performance as Stonewall Jackson in Gods and Generals brought him critical acclaim.

He began his career on stage, acting in the Death of Salesman in 1985.

He played General Stonewall Jackson in the 2003 film, Gods and Generals.

He married Kristina Watson in 1980 and the couple had four children together.

He acted alongside Ron Perlman in the 2011 action film, Conan the Barbarian.