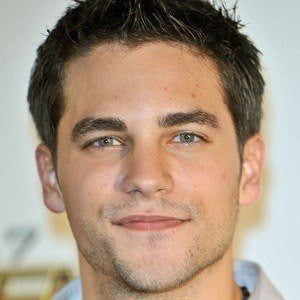 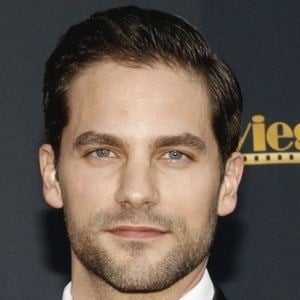 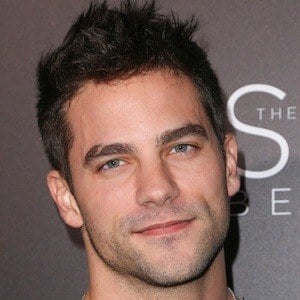 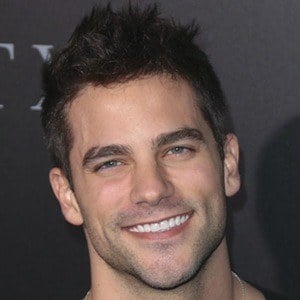 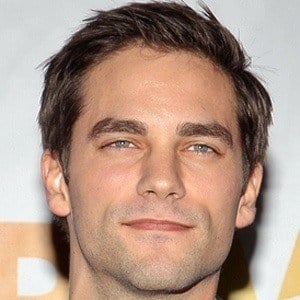 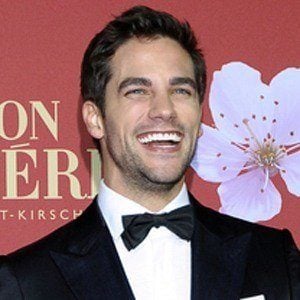 Actor who gained prominence for portraying the role of Noel on the ABC Family series Pretty Little Liars. He was also a contestant in season 17 of Dancing with the Stars.

He studied film at Columbia College in Chicago before moving to Los Angeles.

He also played the role of Brian on the soap opera Days of Our Lives, and the role of Patrick Clarke on the Lifetime series Army Wives.

He grew up in Mason, Ohio with his brother and sister. His father passed away in 2009 after losing his battle with cancer. In June 2019, he married Kim Hidalgo. In April 2021 they welcomed a son together named Wilder David Daugherty.

He co-starred on Pretty Little Liars with Ashley Benson.

Brant Daugherty Is A Member Of