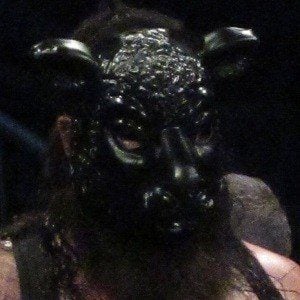 Professional wrestler and strongman who signed with WWE in May of 2013. He joined the wrestling group known as The Wyatt Family in August of 2014.

He earned his Professional American Strongman Corporation card by winning the NAS US Amateur National Championships.

He has won numerous several strongman competitions for the US, including the Arnold Amateur Strongman World Championships, Central GA Strongest Man, Monster of the Midland, NAS US Amateur National Championships, Summerfest Strongman and West Carry Fall Festival of Power.

His real name is Adam Scherr and he was born in Sherrills Ford, North Carolina. He has a younger sister named Hannah. He's dated Raw Women's champion Alexa Bliss.

He fought Roman Reigns in his debut for The Wyatt Family.

Braun Strowman Is A Member Of