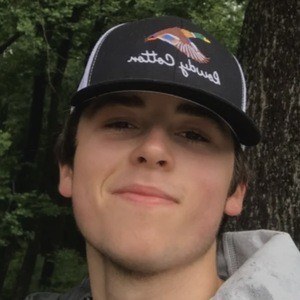 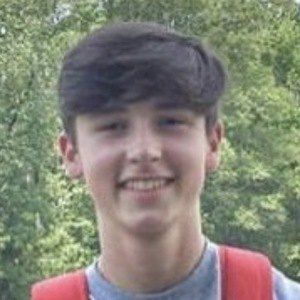 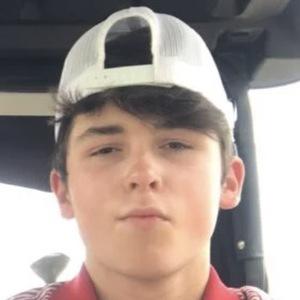 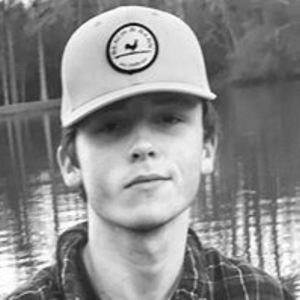 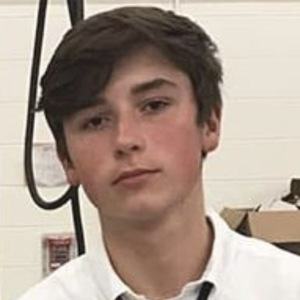 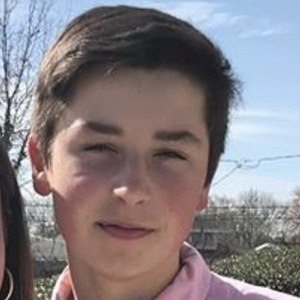 Point-of-view content creator and TikTok personality best known for his braxt0nsmith account. His positivity and relatable videos helped him build a fanbase of more than 450,000 followers.

He was involved in several faith based organizations.

His TikToks generated more than 6 million total likes. He was a student at NCSU. He is an entrepreneur.

He once cosplayed as John Krasinski's character from The Office.

Braxton Smith Is A Member Of