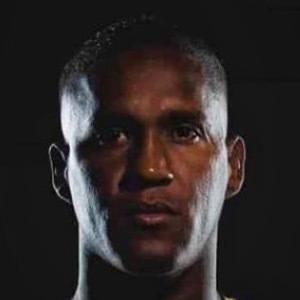 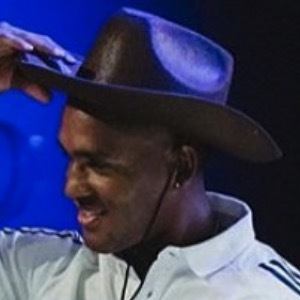 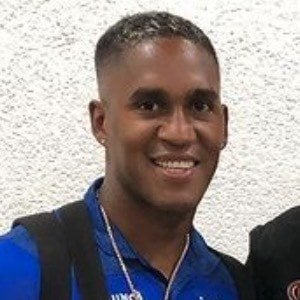 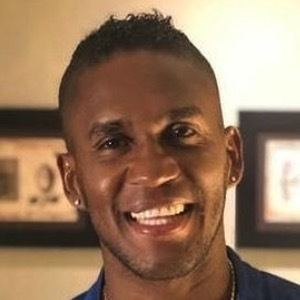 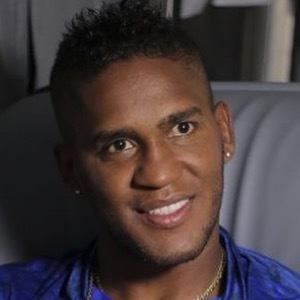 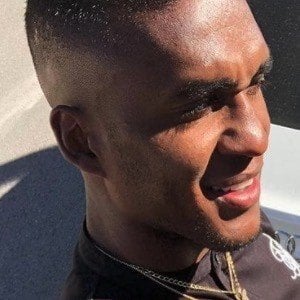 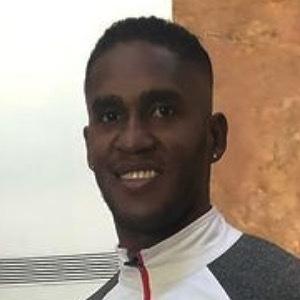 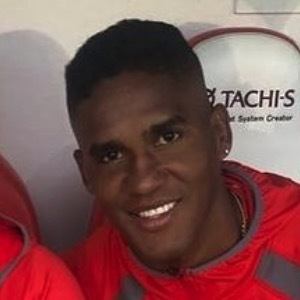 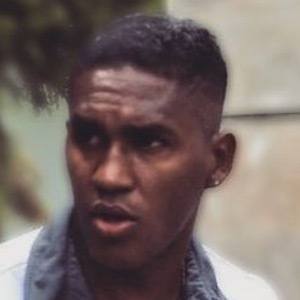 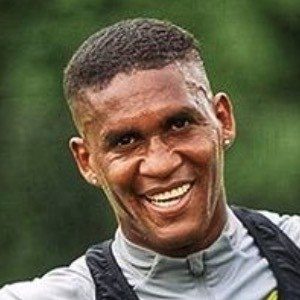 Right back who joined Olimpia in 2011 and became a member of the Honduran national team in 2010.

He debuted professionally for Vida in 2006.

He scored his first international goal on January 25, 2013 in a Copa Centroamericana match against Belize. He's posted pictures on Instagram with Nick Cannon and Gera MX.

He was born in La Ceiba, Honduras.

He and midfielder Roger Espinoza became teammates on the Honduran national team.

Brayan Beckeles Is A Member Of