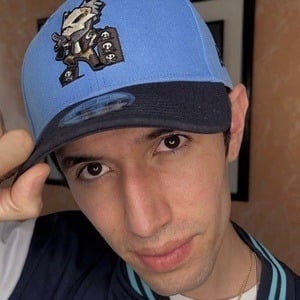 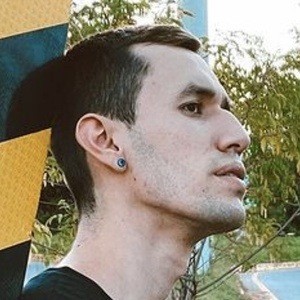 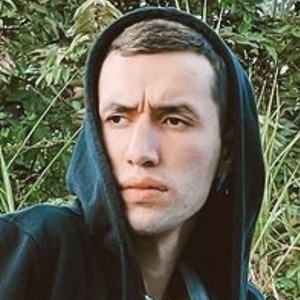 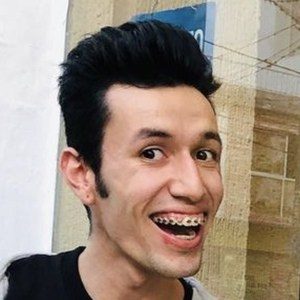 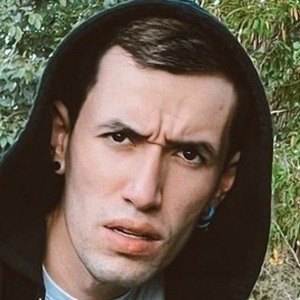 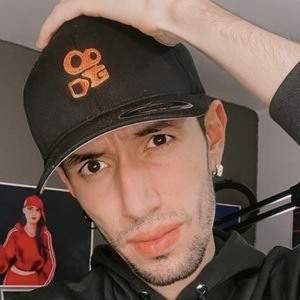 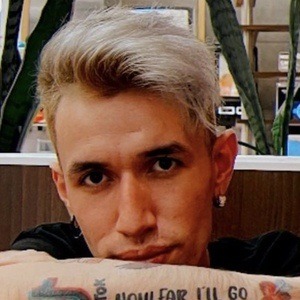 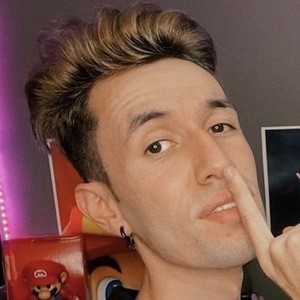 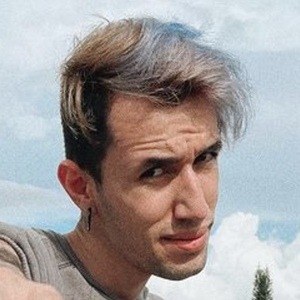 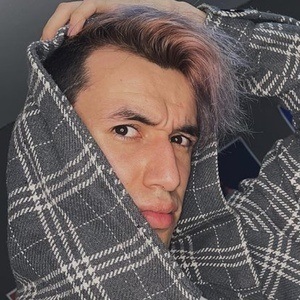 Web star best known for his brayanjackson TikTok account. His comedy videos have earned him over 1 million followers.

He began posting on his self-titled YoutTube channel in 2013 and five years later, he launched his TikTok account.

His grandma appeared in one of his TikTok videos posted in March 2020.

Brayan Jackson Is A Member Of