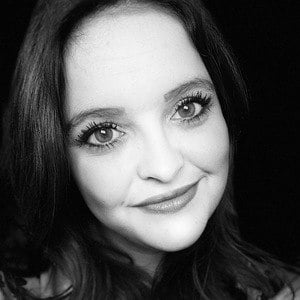 Founder of the family vlog YouTube channel Anderson Party Of 5 which features family-friendly entertainment content that has been viewed 159 million total times.

She founded the channel and published the debut video of the channel, "Wrestling 3 year old!!!" in March of 2016.

The channel's first two videos to surpass 3 million views were "If Bria Was The Mom For A Day!" and "Babysitting NAPTIME NIGHTMARE!!!"

She and her husband have children named Bria, Cohen and Cody.

Members of Shot of The Yeagers are featured in a 2017 video called "PRANKING THE PRANKSTER!"

Breanna Anderson Is A Member Of