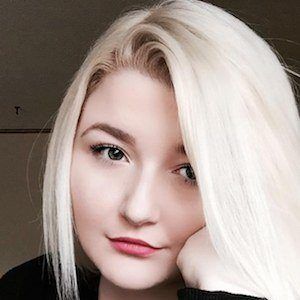 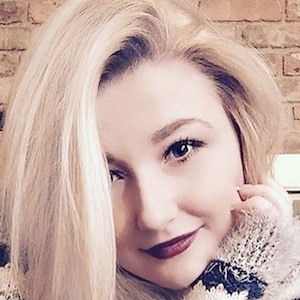 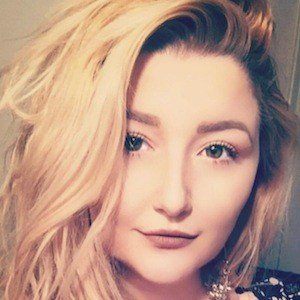 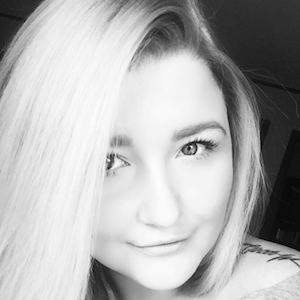 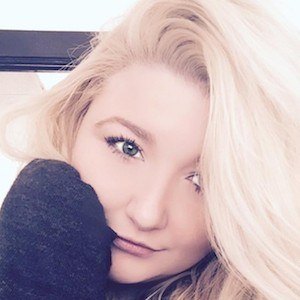 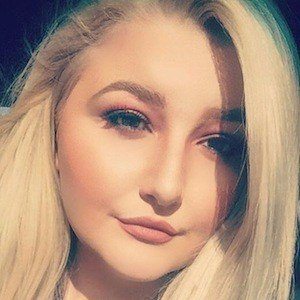 TikTok sensation most well known for earning upwards of 650,000 fans on her jessicarabbittxxx account. She is known for creating lip sync videos to the tune of artists like Young M.A. and Ariana Grande.

Her love affair with social media began in July of 2013 when she began posting photos to Instagram. She launched her TikTok account in March 2016.

She was raised in three foster homes after being taken from her parents at age 11. She and her real mom are very close now. She has two younger step-sisters, Sabrina and Carlee.

Breanna Deliseo Is A Member Of