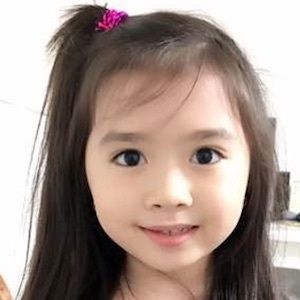 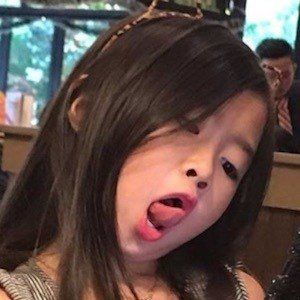 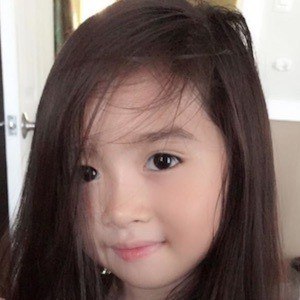 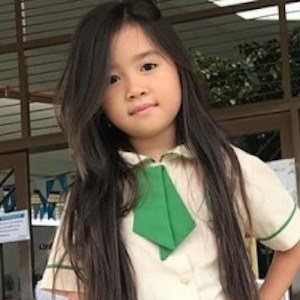 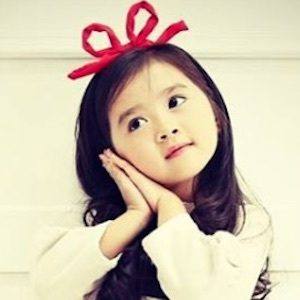 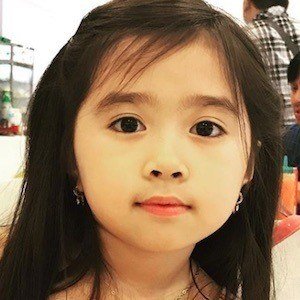 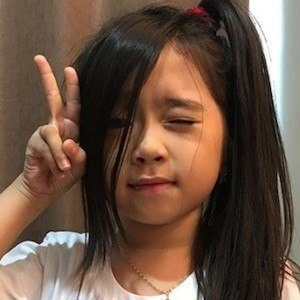 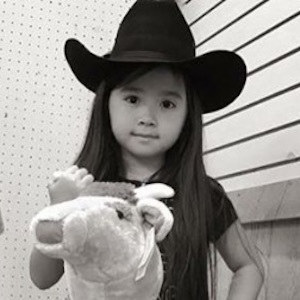 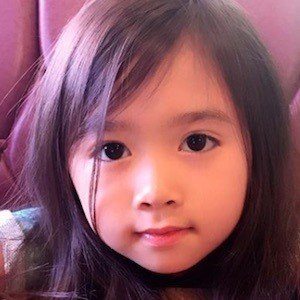 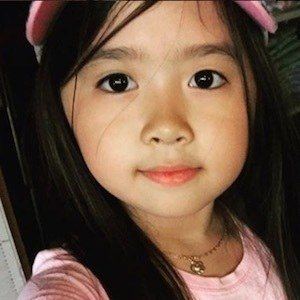 Viner, YouTuber, and Instagrammer known for her sizable social media presence. She began posting videos on YouTube, which sometimes consist of her Vine and Instagram highlights, in January 2014.

She was born in the Philippines, and eventually moved to South Korea. Her mother runs and maintains her social media accounts.

Her YouTube channel is listed as related to Baby Yebin's.

Breanna Youn Is A Member Of