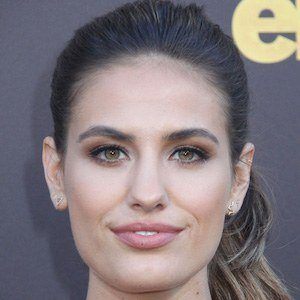 Actress who has appeared on Entourage and Why? She also portrayed Robin Abbott in the film Freaky Deaky and Stephanie in the horror film Hellweek.

She graduated from California State University Northridge with a degree in journalism in 2012.

She appeared in Netflix's Master of None as Sandra.

She married fellow actor Jerry Ferrara in 2017, with whom she shares two sons.

She appeared on both Entourage and Why? with Hannibal Buress.

Breanne Racano Is A Member Of