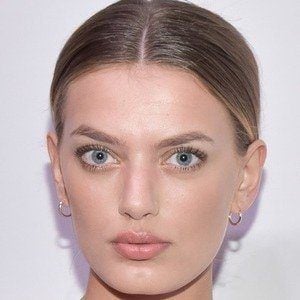 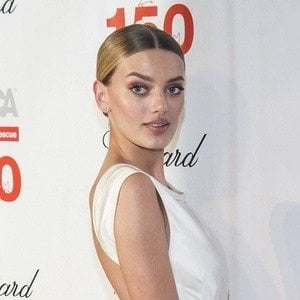 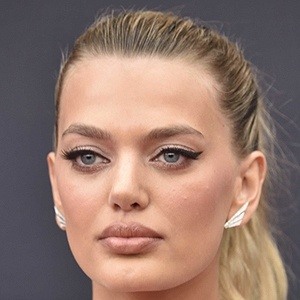 Model who has walked the runways for Victoria's Secret, Sisley and DKNY.

She was born in Borculo, in the eastern part of the Netherlands.

She appeared in Maroon 5's video for their song "Payphone" as a sexy businesswoman. In 2018, she was featured in Vanity Fair Italy for a Rock n Roll themed shoot. For the short film Solar Boom, she received actor and producer credits; the film was in post-production as of April 2022.

She grew up as an only child in The Netherlands. She and actor Michael Trevino began a relationship in January 2020.

Alongside fellow angel Candice Swanepoel, she appeared in commercials for Victoria Secret's Body by Victoria line.

Bregje Heinen Is A Member Of