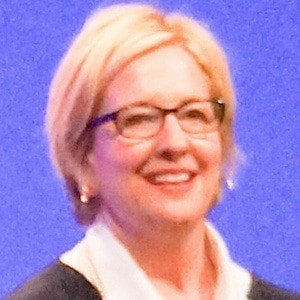 Author and research professor known for her books The Gifts of Imperfection and Daring Greatly. Her works focus on the value of vulnerability and letting go of perfectionism. She started working as a research professor at the University of Houston Graduate College of Social Work in 2004.

In 2012, she presented a TED talk, two years after presenting two TEDx talks. She was named one of Houston's most influential women in 2009.

She and her husband Steve Alley have two children named Ellen and Charlie.

She was on Super Soul Sunday with Oprah Winfrey in 2013.

Brene Brown Is A Member Of