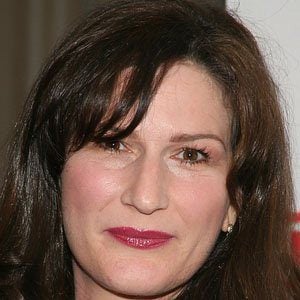 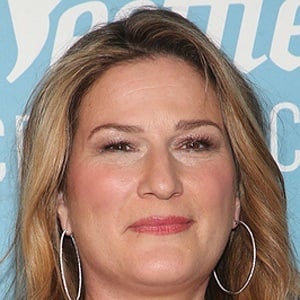 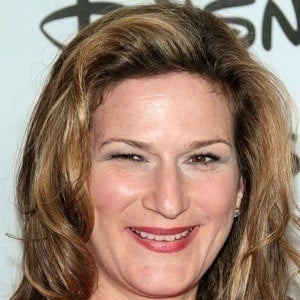 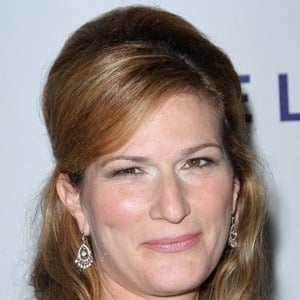 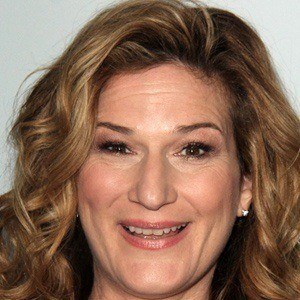 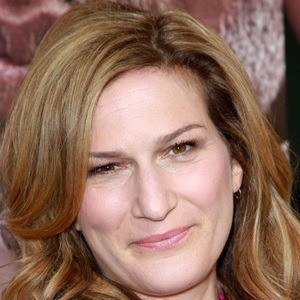 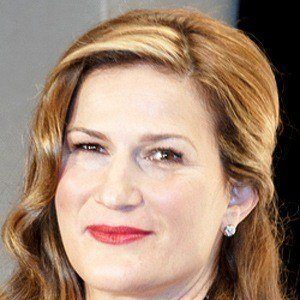 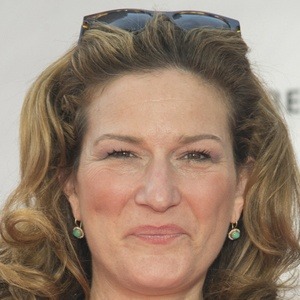 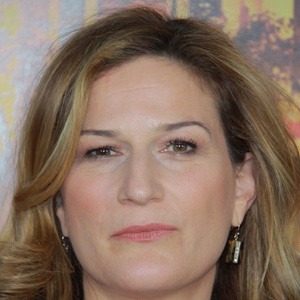 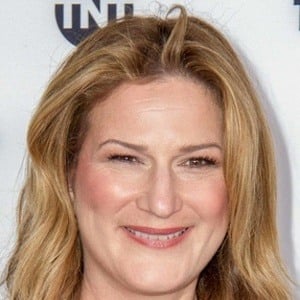 Saturday Night Live star who created of many original characters. She was well known for her impersonations of Martha Stewart and Hillary Clinton. She portrayed Principal McGee in the Fox broadcast of Grease Live!

She trained and developed experience with famous Los Angeles comedy group The Groundlings.