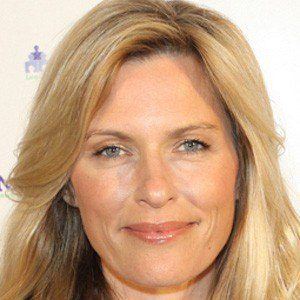 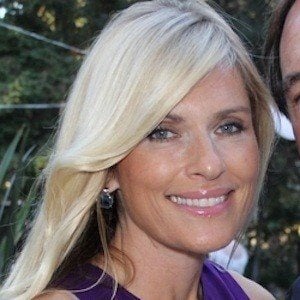 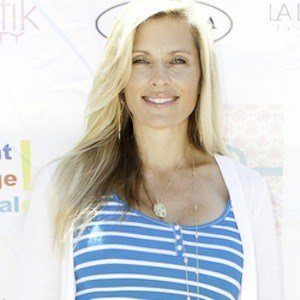 Actress known for playing Ashley Abbott on The Young and the Restless from 1988-1995. She also played Crystal Harris on the show Passions and has appeared in several movies, including Bug Buster, Windfall, and The Blue Light. She helped found The Ascend Conference for Remarkable Women.

She started singing in church at a young age and spent time singing throughout Asia after finishing high school. She made her first television appearance in 1987 as an extra on The Bold and the Beautiful.

She's also made and released several Christian songs, including Carnival in Heaven, I Love You Lord, and If You Believe. Her father was Don Epperson, a country singer who also acted in the movie Big Jake with John Wayne.

After her father died in 1973, she and her sister were raised by their mother in Dallas, OR. She married Lorenzo Doumani in 1994.

She replaced Eileen Davidson when she took over the role of Ashley Abbott.

Brenda Epperson Is A Member Of