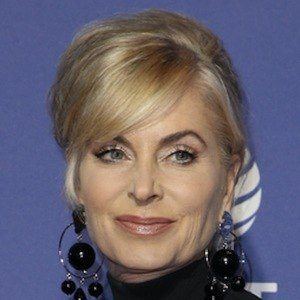 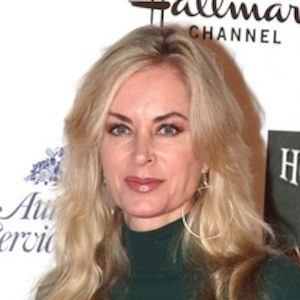 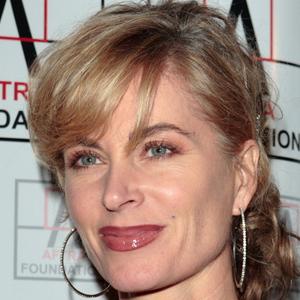 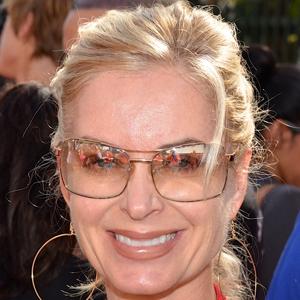 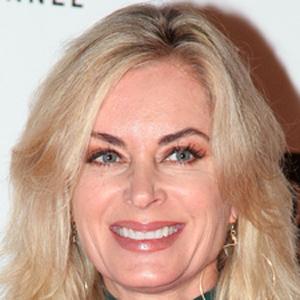 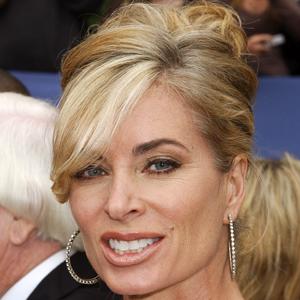 Portrayed Kristen Blake and alias Susan Banks on the soap opera Days of Our Lives. She joined the reality TV series The Real Housewives of Beverly Hills in 2014.

She was a model and appeared in commercials.

She started her acting career on the soap opera The Young and the Restless in 1982 as Ashley Abbott.

She married her third husband, Vince Van Patten, in 2003, and the couple welcomed son, Jesse, that same year.

Eileen Davidson Is A Member Of