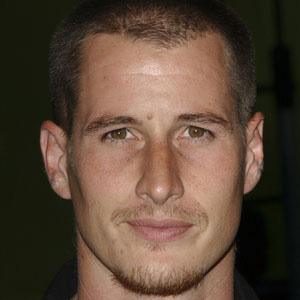 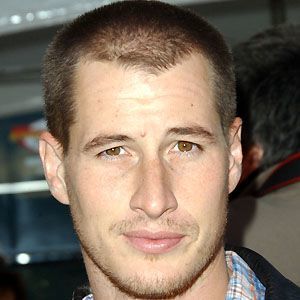 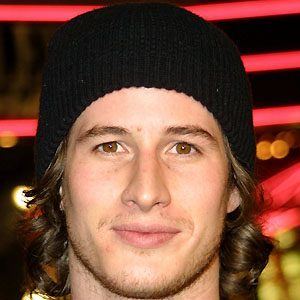 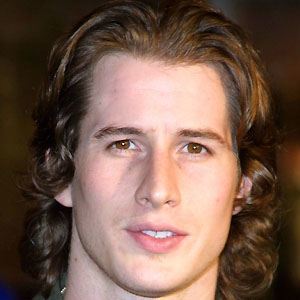 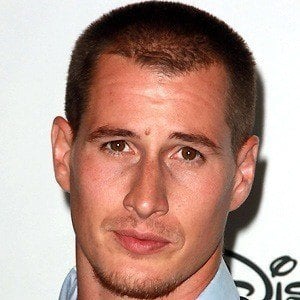 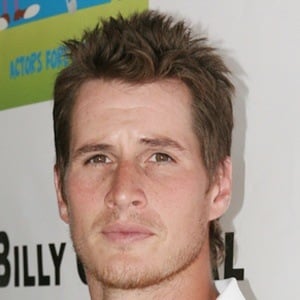 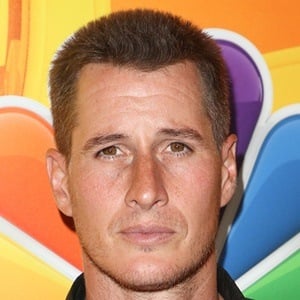 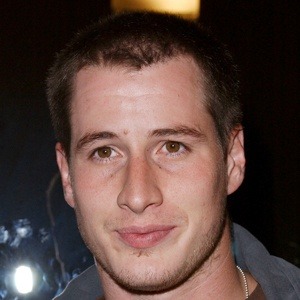 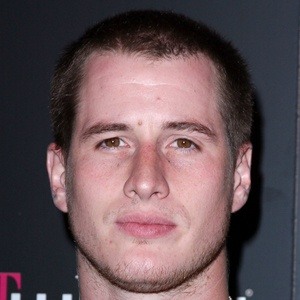 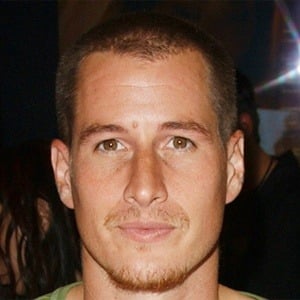 Actor best known for his roles as Dan Cooper in CSI: Miami and Michael Guerin in Roswell.

He worked as a model for designers such as DKNY Jeans and Levi's.

He was named Canada's hottest television actor in 2008 by winning a Gemini Award.

He married Jennifer Rowley in 2006 and they have three children.

He has made guest appearances on the series Bones, which stars Emily Deschanel.

Brendan Fehr Is A Member Of