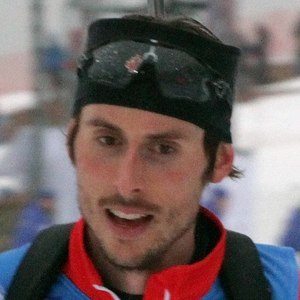 Biathlete and cross-country skier who represented Canada at the 2010 Olympics in the 4x7.5-kilometer men's relay.

He began skiing when he was only 3 years old.

He was a 2005 World Junior Championships silver medalist in the relay.

He was born in Hay River, Northwest Territories, Canada.

Brendan Green Is A Member Of