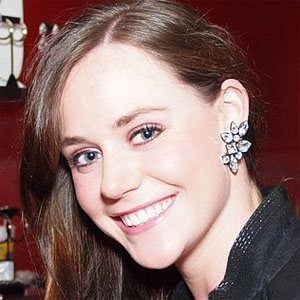 World Champion ice dancer who became the 2010 and 2018 Olympic gold medalist with partner Scott Moir. She won silver medals in both dancing and the team event at the 2014 Olympics

She won a gold medal at the 2006 World Junior Championships.

She began dancing with Moir in 1997, and has won at nearly every major event with him. They became the youngest pair ever to win an Olympic title.

She was born in London, Ontario the youngest of four to parents Kate and Jim Virtue.

She was one of Canada's many gold medalists when the country hosted the 2010 Olympics, along with athletes such as Jon Montgomery.

Tessa Virtue Is A Member Of