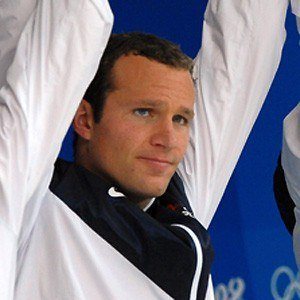 He attended the University of Texas and never lost a breaststroke event while competing for the school.

He lost his 2008 Olympic gold medal on a flight to Austin, Texas; he got it back the next day.

He has a sister named Megan and a brother named Sean.

Olympic legend Michael Phelps was part of the same 2008 and 2012 relay teams that netted gold.

Brendan Hansen Is A Member Of