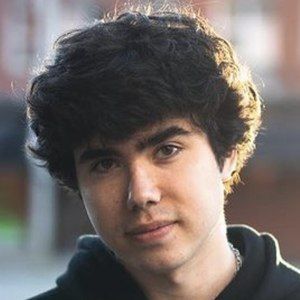 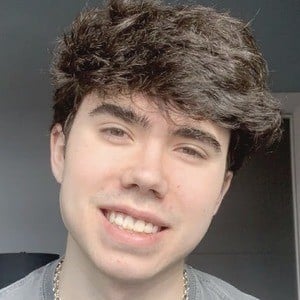 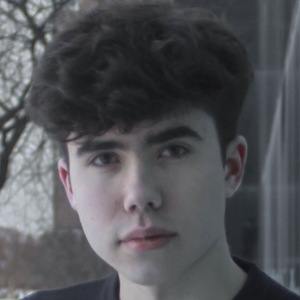 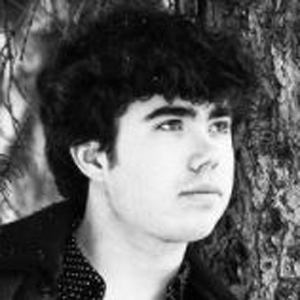 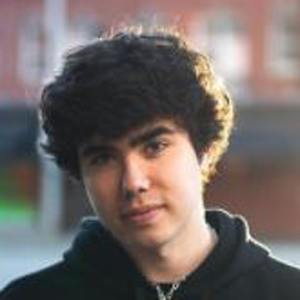 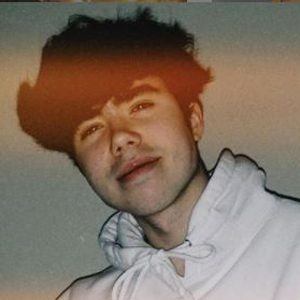 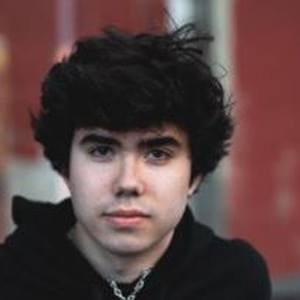 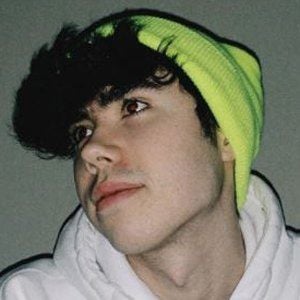 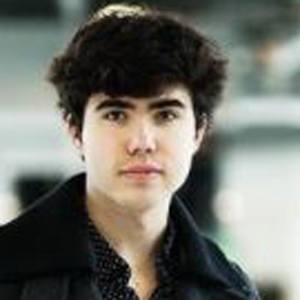 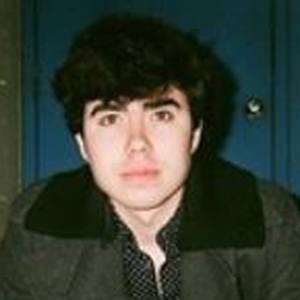 He was featured in a couple of television movies in the beginning of his acting career called Sundays at Tiffany's and I, Martin Short, Goes Home.

Alongside a few friends, he was part of a YouTube collaboration channel called TheGamingBros which didn't get off the ground floor. He is also popular on TikTok with over 650,000 fans on his brendanheard account.

He hails from Canada in Edmonton, Alberta.

He landed a starring role in Odd Squad alongside Christian Distefano.

Brendan Heard Is A Member Of