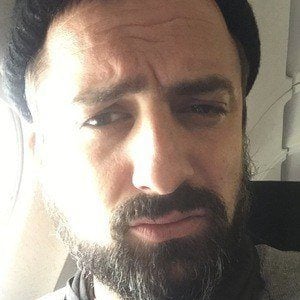 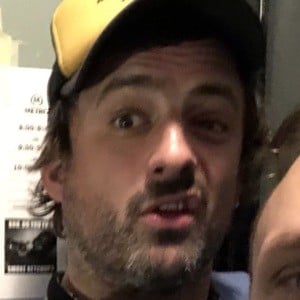 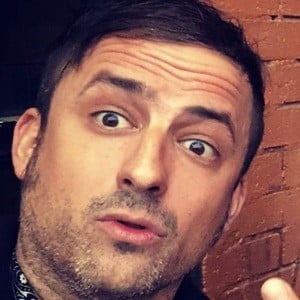 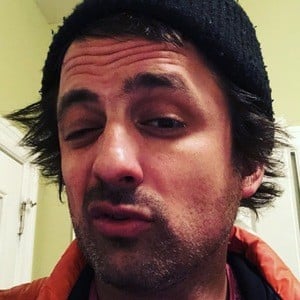 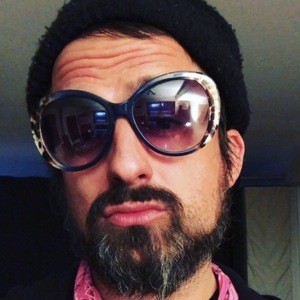 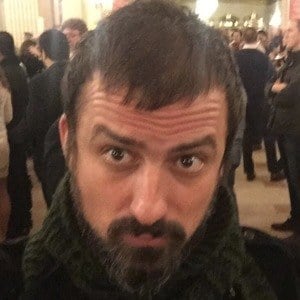 He graduated with a degree in Radio, Television, and Film from Northwestern University in 2000.

He and The Lawrence Arms were permanently banned from Warped Tour for speaking out against the traveling festival while on the tour.

He and his brother Ryan mistakenly believed they were Irish while growing up.

He and transgender rock singer Laura Jane Grace have together run the comedy and social issues blog Bad Sandwich Chronicles.

Brendan Kelly Is A Member Of