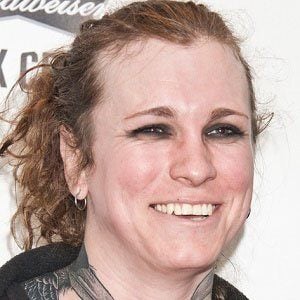 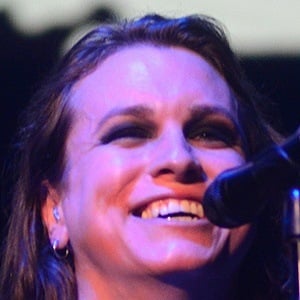 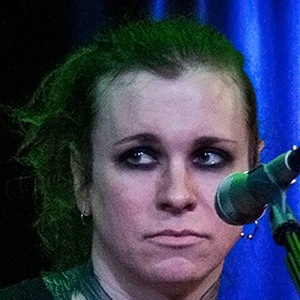 Singer, lyricist, guitarist, and frontwoman of the anarcho-punk band Against Me!, the group known for songs like "Baby, I'm an Anarchist" and "White People for Peace."

Before Against Me! formed, she was struggling to earn enough money to support herself and was desperately selling blood plasma and ravaging through garbage.

Her song "Thrash Unreal" with Against Me! was a #11 track on the U.S. Modern Tracks chart.

She married artist Heather Hannoura and they welcomed a daughter, Evelyn, in 2009.

Laura Jane Grace Is A Member Of