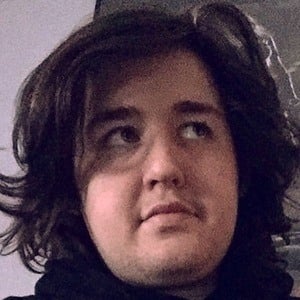 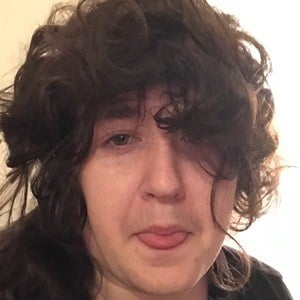 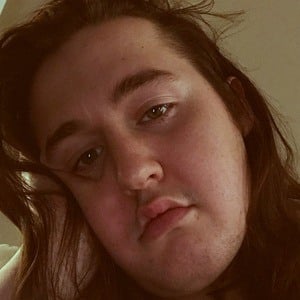 They attended Chestnut Hill College in Philadelphia when their band, Modern Baseball, was formed.

They had to cancel an appearance at the Reading and Leeds Festival in August 2015 due to their issues with substance abuse.

Their parents took them to a treatment facility in Maryland in 2015 to get help for their alcohol and substance abuse. They have had two cats named Kevin and Pegasus.

Bren Lukens Is A Member Of