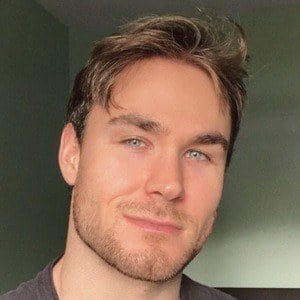 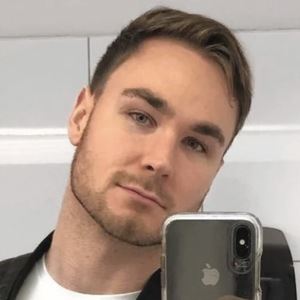 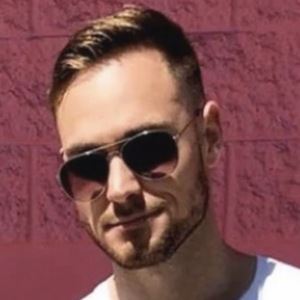 Social star who is best known for the fitness videos he posts to his brendanlund TikTok account, which has earned over 410,000 fans. He owns an online fitness coaching company called  Brains for Braun. He is also a popular Instagrammer who shares his cheat meals with more than 40,000 followers.

He has lived in Edmonton, Alberta, Canada.

He competed in the Canadian Bodybuilding Federation Nationals in 2014.

He has a younger sister and an older brother.

Brendan Lund Is A Member Of