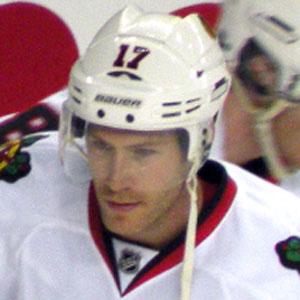 Center who made his NHL debut in 1997 with the New Jersey Devils, later playing for the Vancouver Canucks, Anaheim Ducks, and Dallas Stars.

He played for the Ridge Meadows Knights in the British Columbia Amateur Hockey Association.

He has a son named Brayden and three daughters, Makenna, Kailyn, and Taylor.

Brendan Morrison Is A Member Of