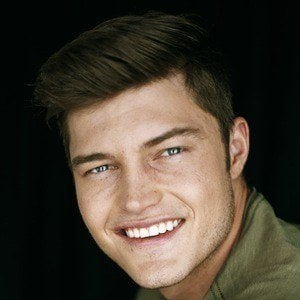 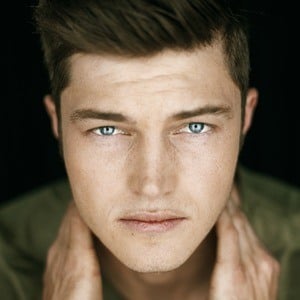 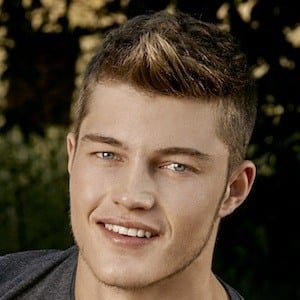 He was nominated for South African Music Awards for Best Pop Album (Afrikaans) and Best Engineered Album of the Year in 2016.

He was born in Bloemfontein, South Africa.

Brendan Peyper Is A Member Of