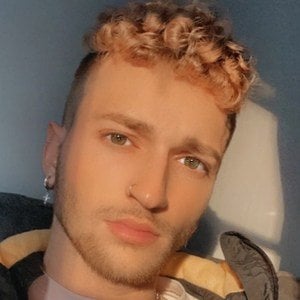 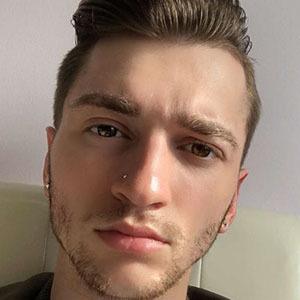 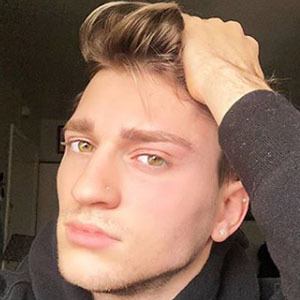 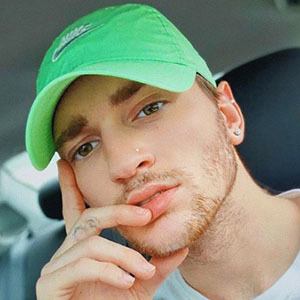 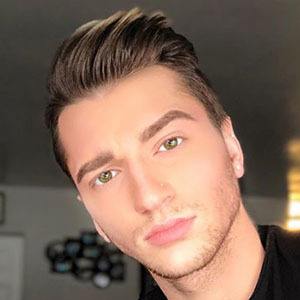 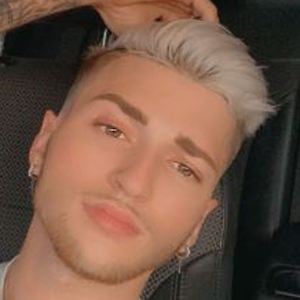 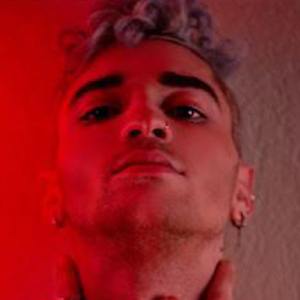 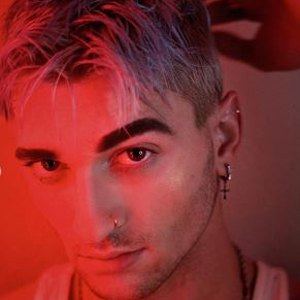 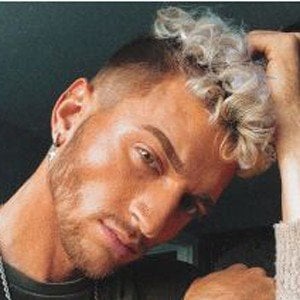 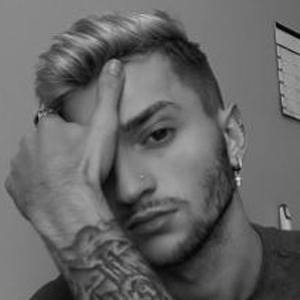 TikTok star and model who signed with Metro Model Management. He has more than 550,000 fans on TikTok and was also popular on Vine.

He downloaded the Vine app around the time that it was first introduced in 2013. He didn't start posting his own content regularly until October of 2013.

He started working at Hollister in 2013. In late 2021, he launched a company called Luminous Smells, which sells slow burning scented candles. In 2021, he was featured in Moevir Magazine, a fashion & art photography magazine out of Paris.

He is from Philadelphia, Pennsylvania. He has posted pictures of his sister and niece.

Brenden Hopkins Is A Member Of