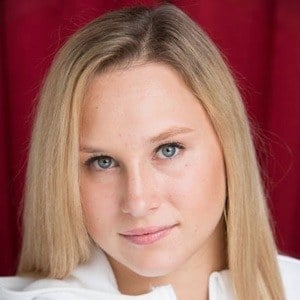 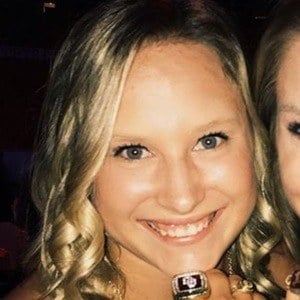 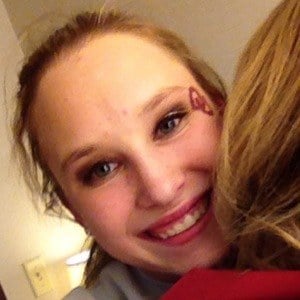 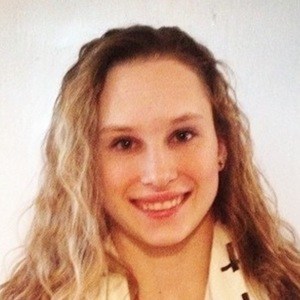 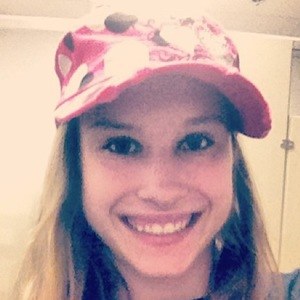 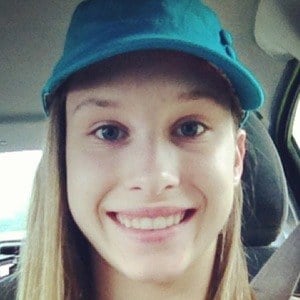 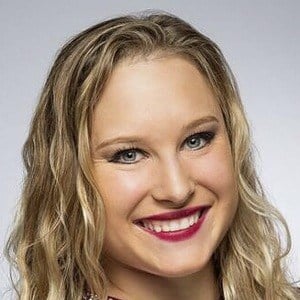 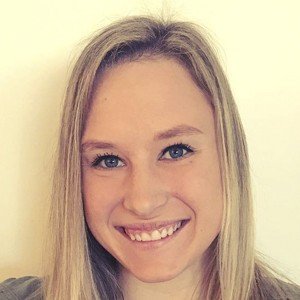 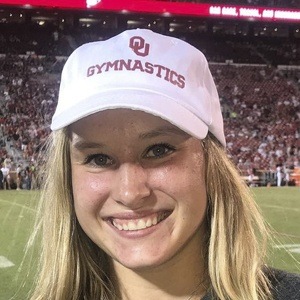 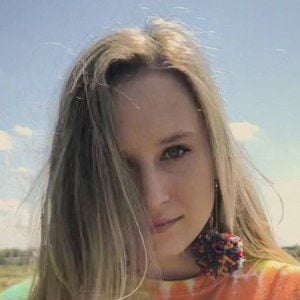 Artistic gymnast best remembered as a part of the gold medal-winning US team who won the 2015 World Artistic Gymnastics Championships.

She began gymnastics in 1997 when she joined a flip flop class. She attended Odessa High School in Missouri during her club years. Upon high school graduation in 2014 she began studying at the University of Oklahoma, where she competes with their NCAA gymnastics team.

Her parents are Michael and Carol Dowell. She was raised with three sisters, Carey, Jacey, and Lauren. She is of Christian faith.

She was on the US artistic gymnastics team in 2015 along with Simone Biles, Gabby Douglas, Madison Kocian, Maggie Nichols, Aly Raisman, and MyKayla Skinner.

Brenna Dowell Is A Member Of